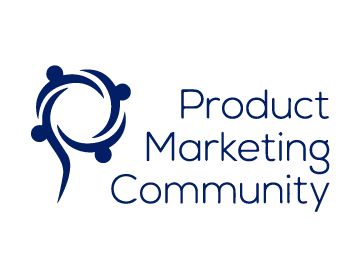 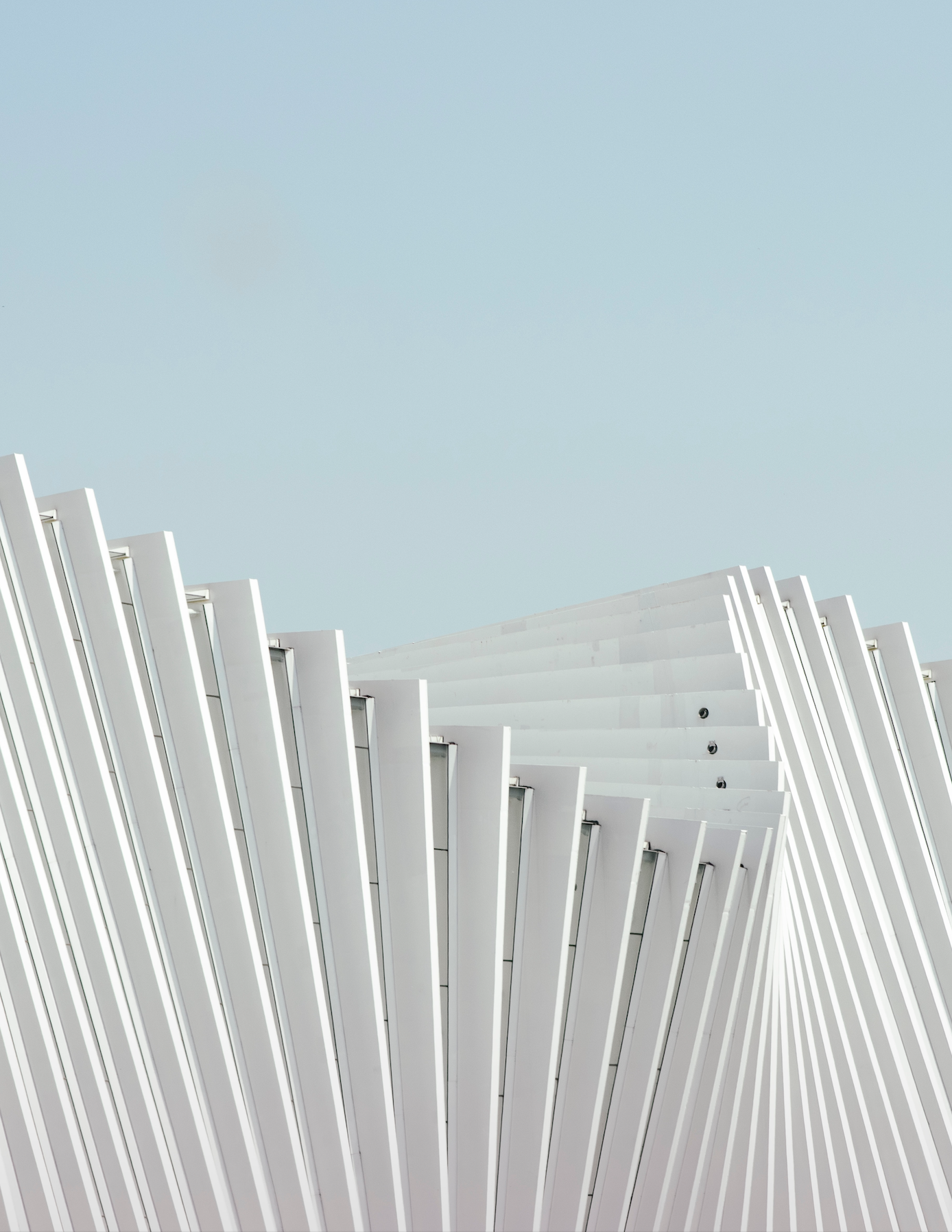 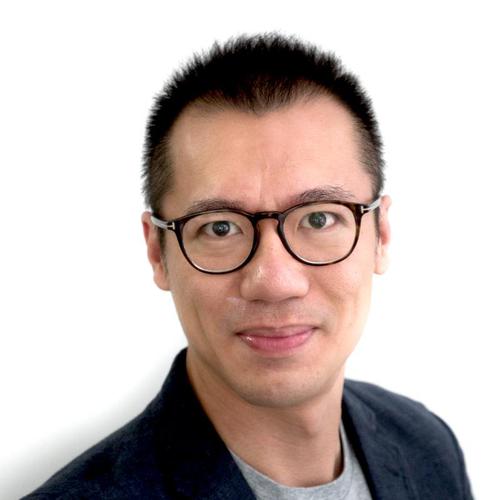 As someone in charge of product marketing at a large enterprise company, what’s the single biggest competitive intelligence challenge you face?

In the space that I work in, there's thousands of companies. So usually, what happens is that a CI team will be able to commit to do like one or two competitors that are considered to be top competitors. That'll work 50% or 60% of the time. Where you really struggle with coverage is when you're like us, and you sell to everybody. So we have a different set of competitors: in small business, in enterprise, then different competitors in financial services or retail.  We even struggle with the coverage piece, and once you have coverage it’s then keeping it up-to-date.

How do you combat the difficulties of competitive intel collection?

We get a SWOT team wrapped around a competitor; a couple of sales engineers, a couple of long-term tech veterans like myself, and then two or three people that used to work at the company that we’re looking at, and a product marketer to help with tech stack. The PMM will own getting the content together and make sure it's organized, then we'll put it in the repository we use for it.
‍

How do you decide what competitors to track?

When we do things like a new product introduction, or whether we're doing some kind of change to something, we'll look at a category. We’ll look at a landscape of 90 competitors, then narrow it down to 15 who are in our wheelhouse. Then segment out five that deserve a deep dive. The output of that would be a landscape where you’ll have shallow CI, but it’ll be an omnibus of what happens. However, we do individually track somebody who is a multi-product competitor in more depth. We’ll have things like interviews, behind-the-scenes, customers, and switch profiles.

What is the main focus of competitive intelligence at an enterprise company?

Corporate CI teams have a split focus. One is supporting C-suite decision-making by helping large company founders and VPs that want to understand landscape A, B, and C, or if they want to understand company X, Y, and Z. It’s not deal specific, it’s more about the market rather than product and customer. That’s important for an acquisition company. Then there’s a second split for a handful of top competitors, which is sales-specific material.
‍

We know that salespeople are important in this function, how do you ensure that a large team of salespeople actually use the competitive intel provided?

If you’re in sales, relevance is all about application towards specific deal situations. Having a CI session in a bootcamp, even though everybody says they want it, is a complete waste of time. It’s just too much… If you hire a new AE and she’s learning a new category, barely knows who the personas are, what use cases look like, and you try to put a bunch of competitors in her head. It doesn’t work. I think having tools that are readily accessible, easy to digest, really specific, and easily applied to deals, I think that's where you find the highest relevance for competitive intelligence in sales.

However, for sales engineers, they have more capacity to absorb a body of knowledge. No matter where I’ve worked I always find that they’re really good at sharing stuff with each other. They just do a good job of that as a community. Because it’s a complicated job, they have to rely on their peers for best practices
‍

What is the greatest benefit of competitive intelligence for enterprise companies?

Where you really get the benefit of the CI team is the legwork. We have roughly 55000 employees, so if we’re looking at a competitor we can usually find twenty-five people who know the company, or customers who are really keen on being helpful and will give us a deep dive. They’ll do that legwork that we would never have the time to do as an ad hoc team.

Also, if you take a CI job at Salesforce, you don’t have to guess what people want. Sales are pretty clear what they want from you. It’s easier in a place like this, I think it’s a whole lot harder for a company that doesn’t have a history of CI and doesn’t know what they want.
‍

What do you think the competitive landscape will look like moving forward?

It’s going to get really, really competitive. When there’s lots of change, or companies are forced to fold, ten more pop up. For every time somebody gets laid off from a big, ugly company, or one when startup folds, ten more pop up. It creates a lot more fractures in the marketplace. I think there’s going to be a huge demand for competitive intelligence; enterprise software companies are getting challenged more than they ever have. We used to only fight a battle at the top, we only fought battles in one direction which was up. Now we fight battles in two directions, in front of us and behind us.

For more insights on what the market wants from competitive intelligence and how businesses are scaling their CI functions, make sure to join us for our webinar Dec. 8th covering the ‘Top Findings from the 2021 Competitive Enablement Report’. You’ll also receive the full report once it’s live, which includes plenty more interviews with leading executives. 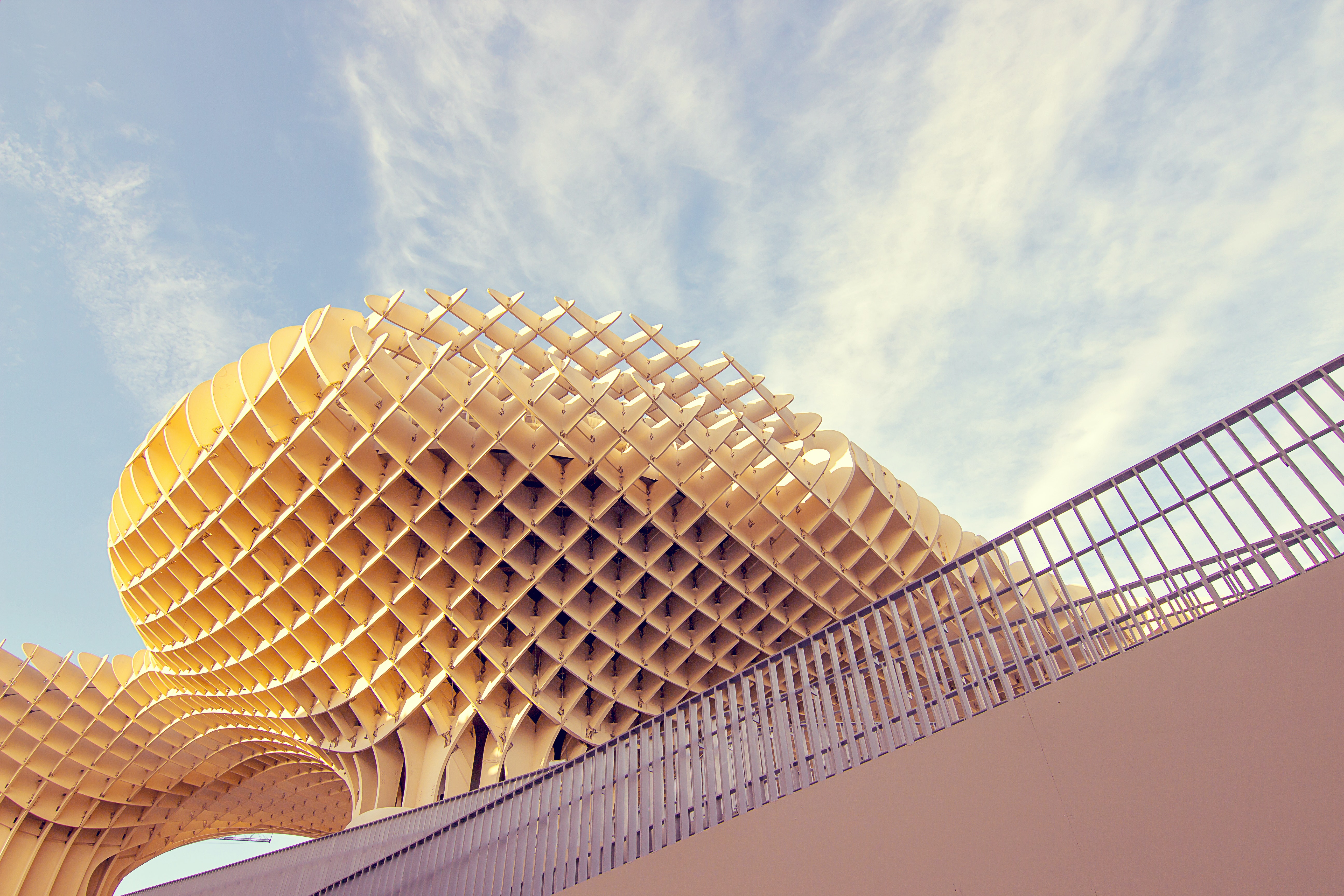 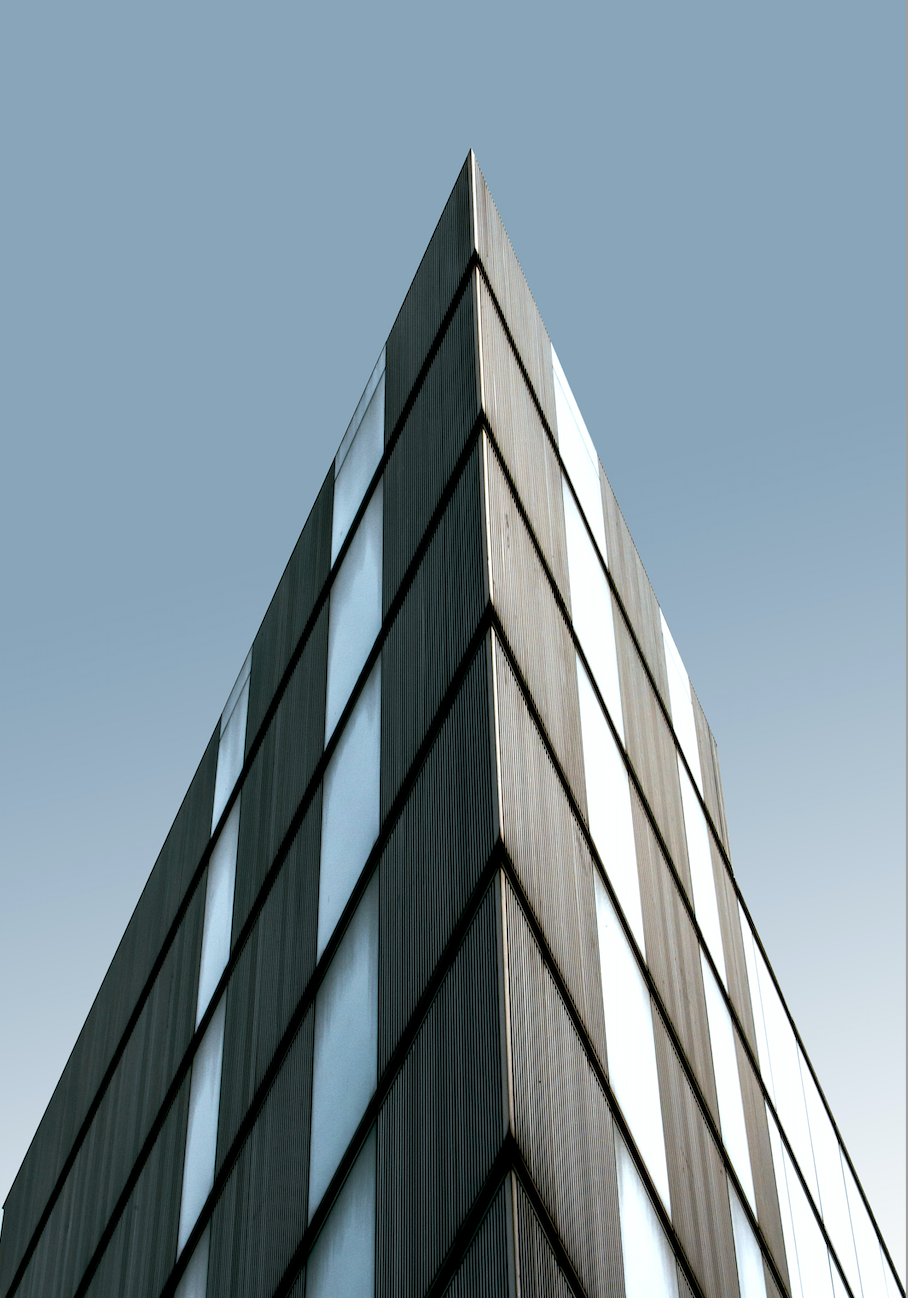 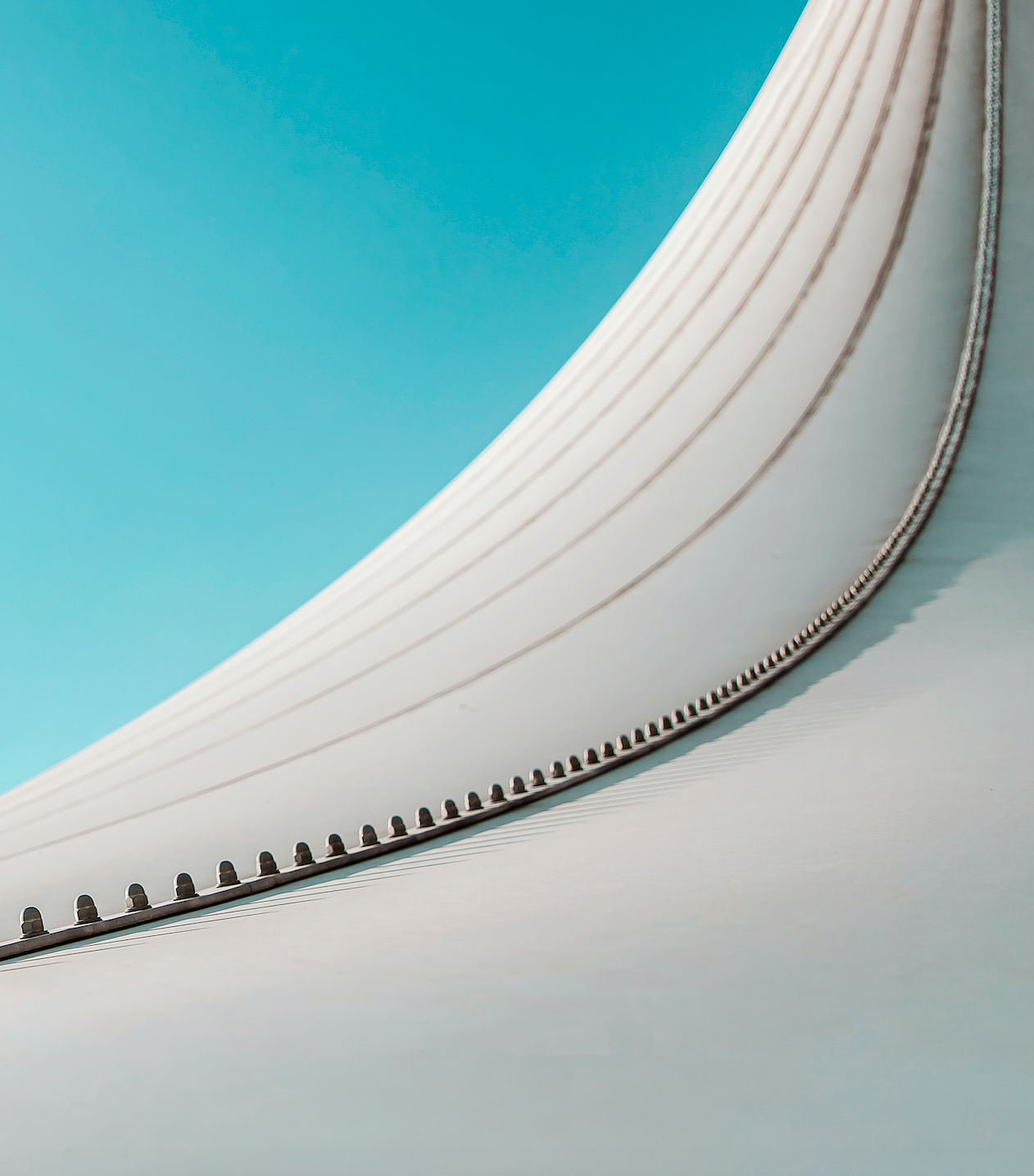 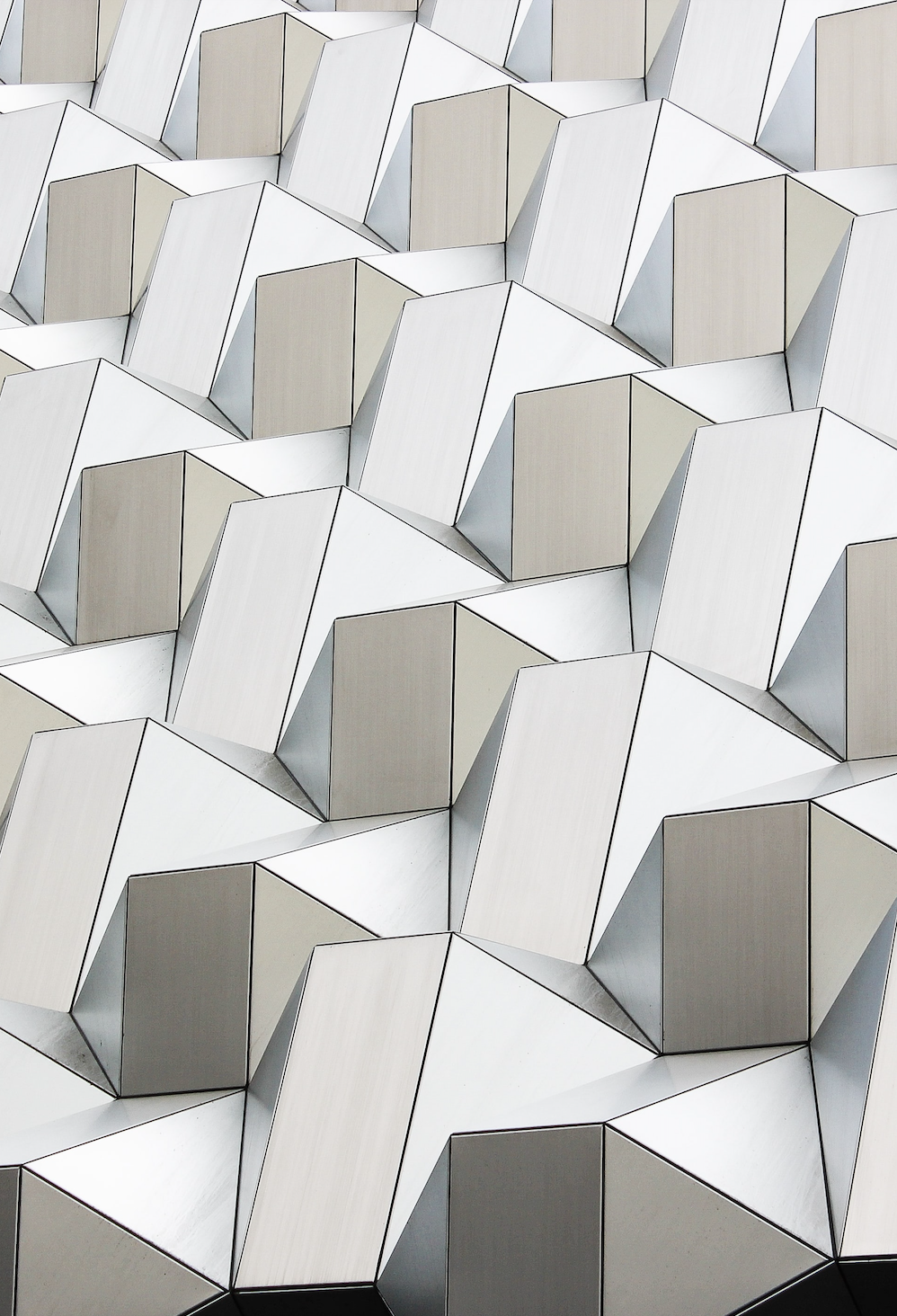 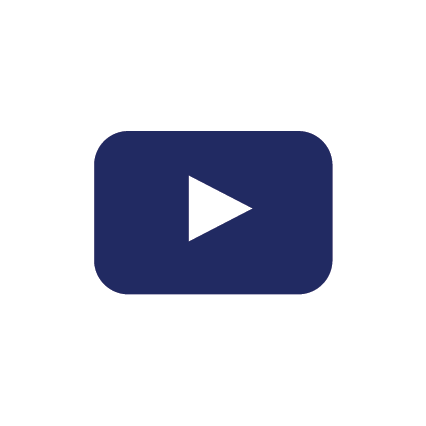 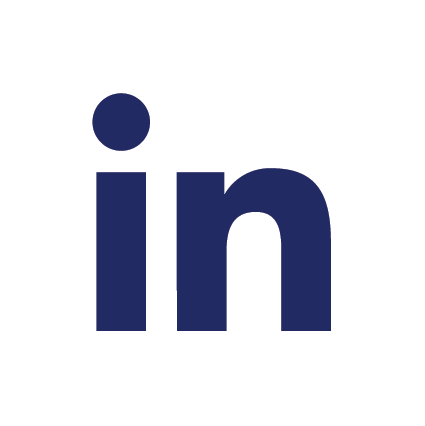 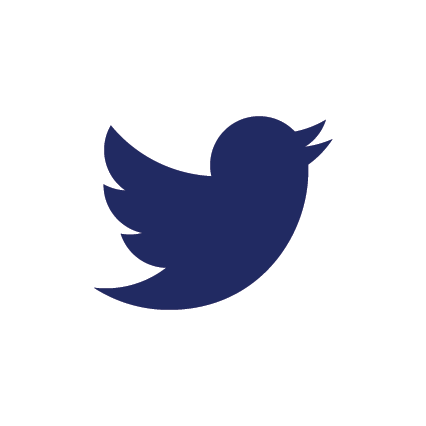